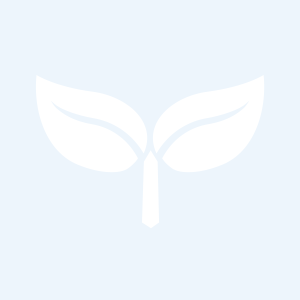 Yohei Yamaguchi is CEO of Blue Marlin Partners, a management consulting company with a particular focus on corporate finance and new business development. He has also involved in starting business in emerging markets such as Vietnam. Prior to starting his own company in 2006, Yohei was engaged in consulting projects of major merger andacquisition cases at ABeam M&A Consulting where he was Senior Vice President, Deloitte Tohmatsu, Arther Andersen and Tohmatsu.
Yohei frequently contributes articles and columns to business magazines. His recent column on Diamond Online, a leading business webmagazine, became one of the most popular columns in the history of Diamond Online, attracting over 200,000 readers. He has also published two books regarding company analysis and corporate finance, one of which became a best seller.
Yohei holds BA in Political Science and Economy from Waseda University.
more information at youtube,twitter(yoheiyamaguchi),blog(http://yy.dsigr.com/),amazon(http://p.tl/-nRT),wikipedia etc.